Genetic Diseases and How to Fight Them

The human genome is a fascinating thing, as it allows us to understand how genetic information is passed from person to person, and even assisting in the prevention of disease.
Advice
September 25, 2020 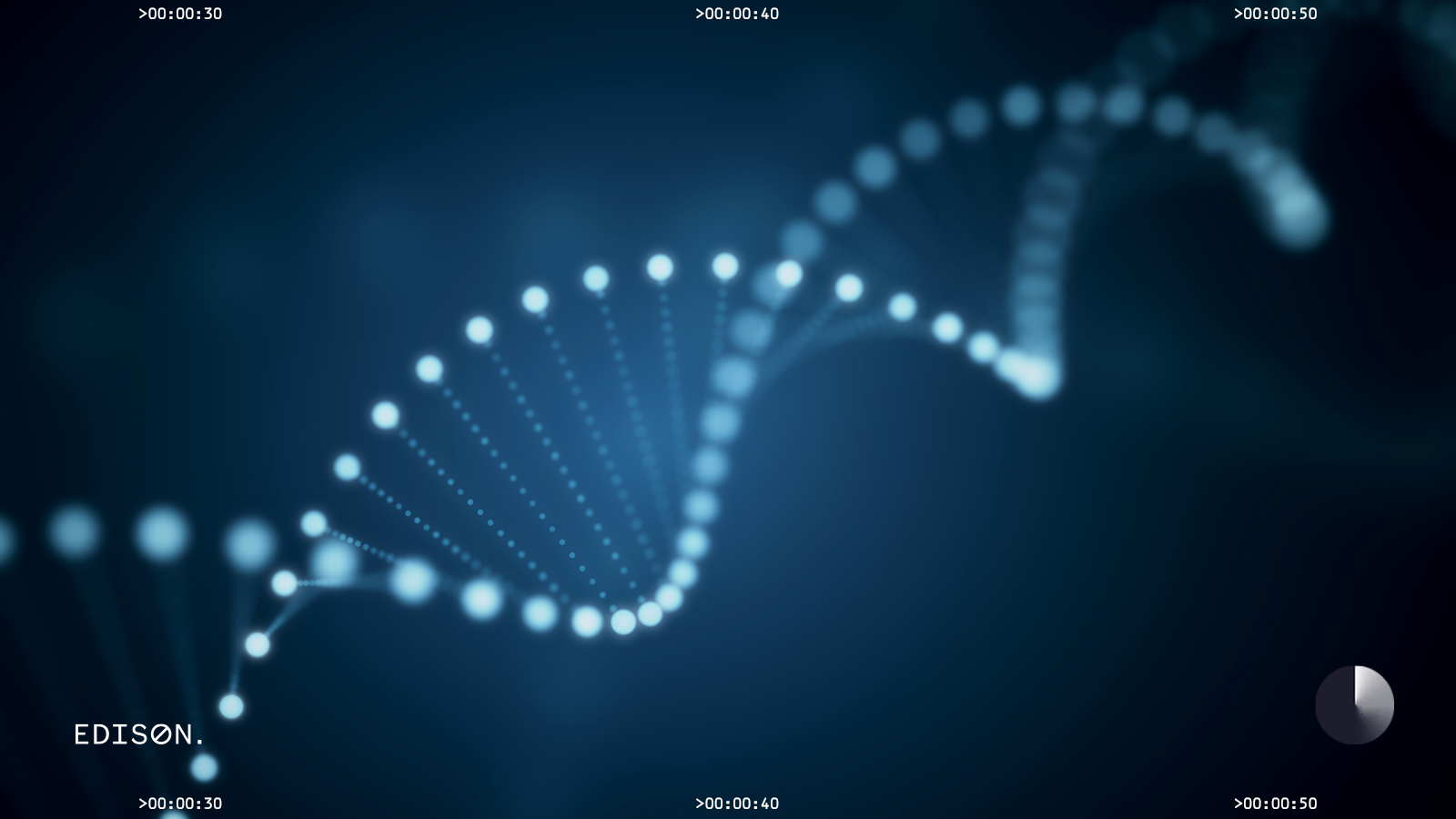 The human genome is a fascinating thing, as it allows us to understand how genetic information is passed from person to person, and even assisting in the prevention of disease. Genetically-inherited diseases are very common—there are thousands of them, and they all behave in their own way. Knowing more about how genes work is the first step to understanding how to stop genetic disease in their tracks.

When researching genetic disease, you’re bound to come across this term relatively quickly. The human genome is an important part of the picture, so we’re going to go over the basics here.

The human genome is a full collection of nucleic acid sequences possible in humans, and is more or less the full list of DNA building-blocks which humans can be made up of. An easy way to think about it is like Lego—if a sequence of DNA is one set of Lego, the human genome is all the pieces of Lego in the world. Importantly, the human genome contains all human protein-coding DNA, and all noncoding DNA. This means a lot of the DNA mapped in the human genome is ‘junk DNA’, or DNA that has no biological purpose.

While humans have known about DNA for around 100 years, DNA sequencing has only really begun in the past few decades, first beginning in earnest in the 1980s. The Human Genome Project—an effort to map the human genome entirely—formally began as recently as 1990. As of today, the human genome is almost entirely sequenced.

Why is this important? Because knowing the full genome of humans is helpful for stopping diseases because most genetic diseases arise from a mutation in a single gene!

The 3 Main Types of Genetic Disease

Teratogenic disease begins when an embryo develops an infection, or encounters a pollutant. The common examples of teratogens are those which come from alcohol or tobacco. Because embryo’s share nutrients with a pregnant mother, any teratogens in the mother’s blood can be passed on.

However, teratogens can also be found in some medications, so it’s important to keep this in mind too when pregnant.

Typical human cells have 46 chromosomes—23 pairs. Sometimes, cells have an extra chromosome, or instead one less than usual. In these cases, issues such as Turner syndrome, and Klinefelter syndrome can arise.

Changes to the normal number of chromosomes occur within reproductive cells; either egg or sperm, and this means they are replicated during development, becoming present in every other cell in the body.

Finally, a huge number of diseases are caused by single-gene mutations—over 6000 in fact, including Huntington’s disease, Sickle cell anemia, and cystic fibrosis. These mutations are more often than not passed down by parents.

These three types don’t cover all genetic diseases. Some health problems can be inherited in more complex ways, including the combined effects of multiple genes interacting with each other. This makes it difficult to track how disease like diabetes are passed down, but we do know that lifestyle and environment can play a role.

What can be done about genetic disorders?

Sequencing the genome has helped us develop models of genetictesting which can highlight which of these diseases you may unwittingly pass onto your children. The first line of defence is knowledge—knowing that a riskexists is the first step to combating it.

This is why it’s also very valuable for those worriedabout genetic disease to understand the health of parents or grandparents. Afamily history of diabetes can completely change the picture when you areexamining your own health, or the health of your children.

Once you know about any underlying conditions you mayhave, you can start thinking about treatment. In this day and age, medicalprofessionals can make recommendations which can improve the geneticexpressions of individuals. Using our example of diabetes, these recommendationsmight include diet plans to help you manage blood sugar. On the other hand, youmay need to avoid teratogens, especially if you’re planning to have children,and you want to minimise the risks of passing along any genetic disease,thereby breaking the chain of transmission.

Geneticprofiling is a powerful tool when it comes to isolating genetic diseasesand managing them effectively. Here at Edison Clinic, we can help youunderstand your own health better, and if you’re planning on having children,we can help you ensure that the genes you pass on are healthy. To find outmore, get in touch with ustoday! 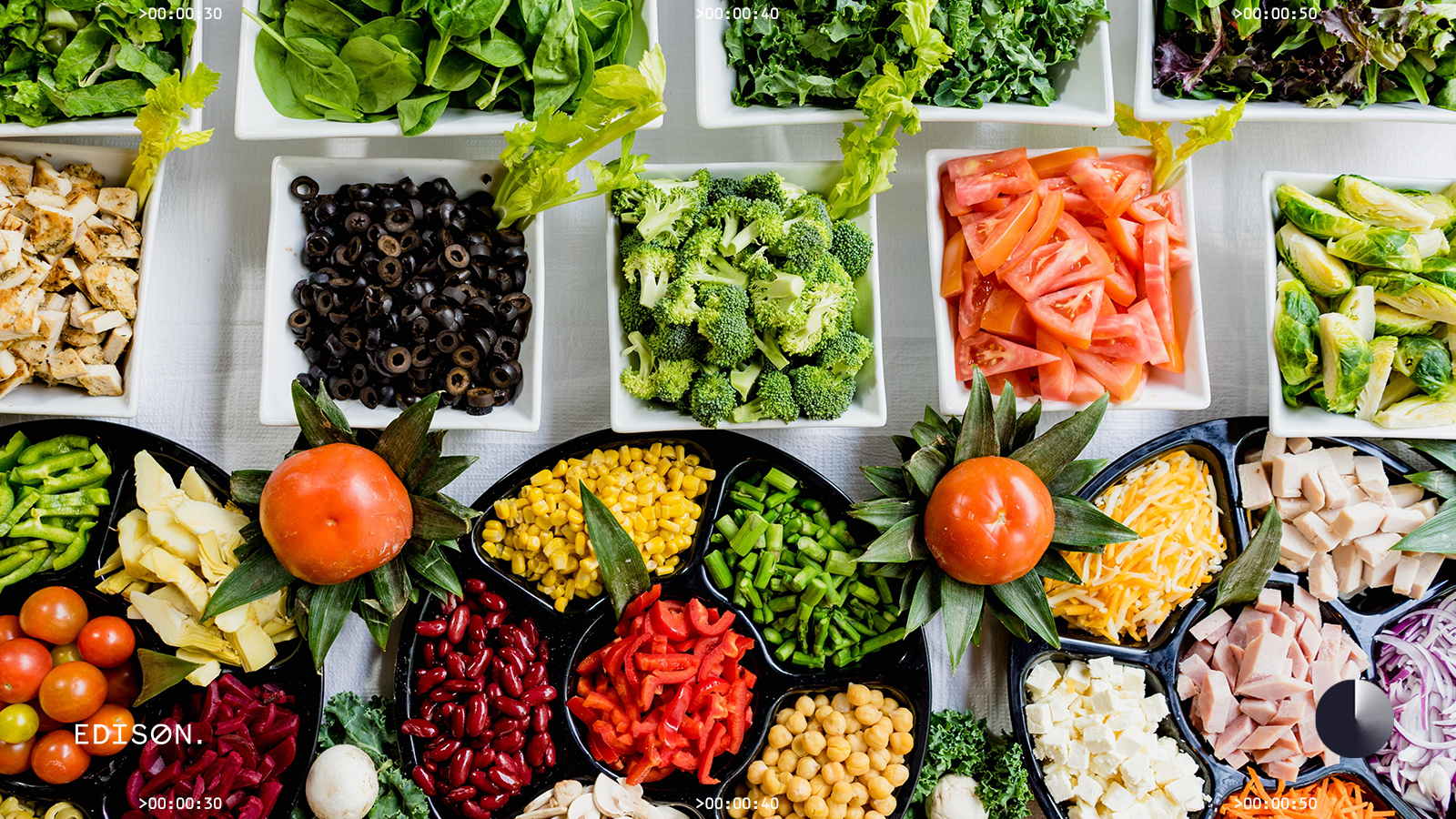 How to optimise your health 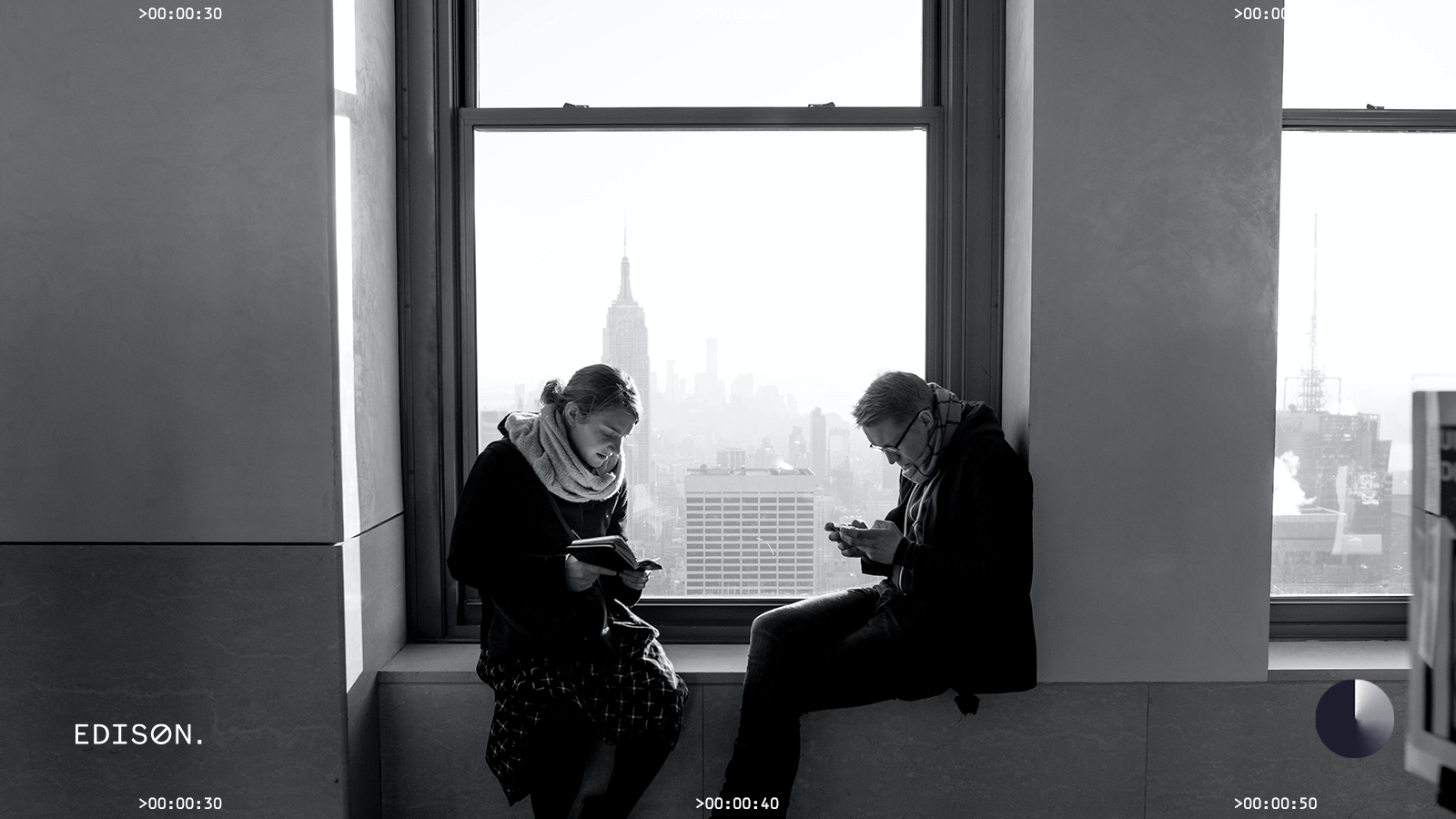 Why is the news so negative? How to approach news mindfully. 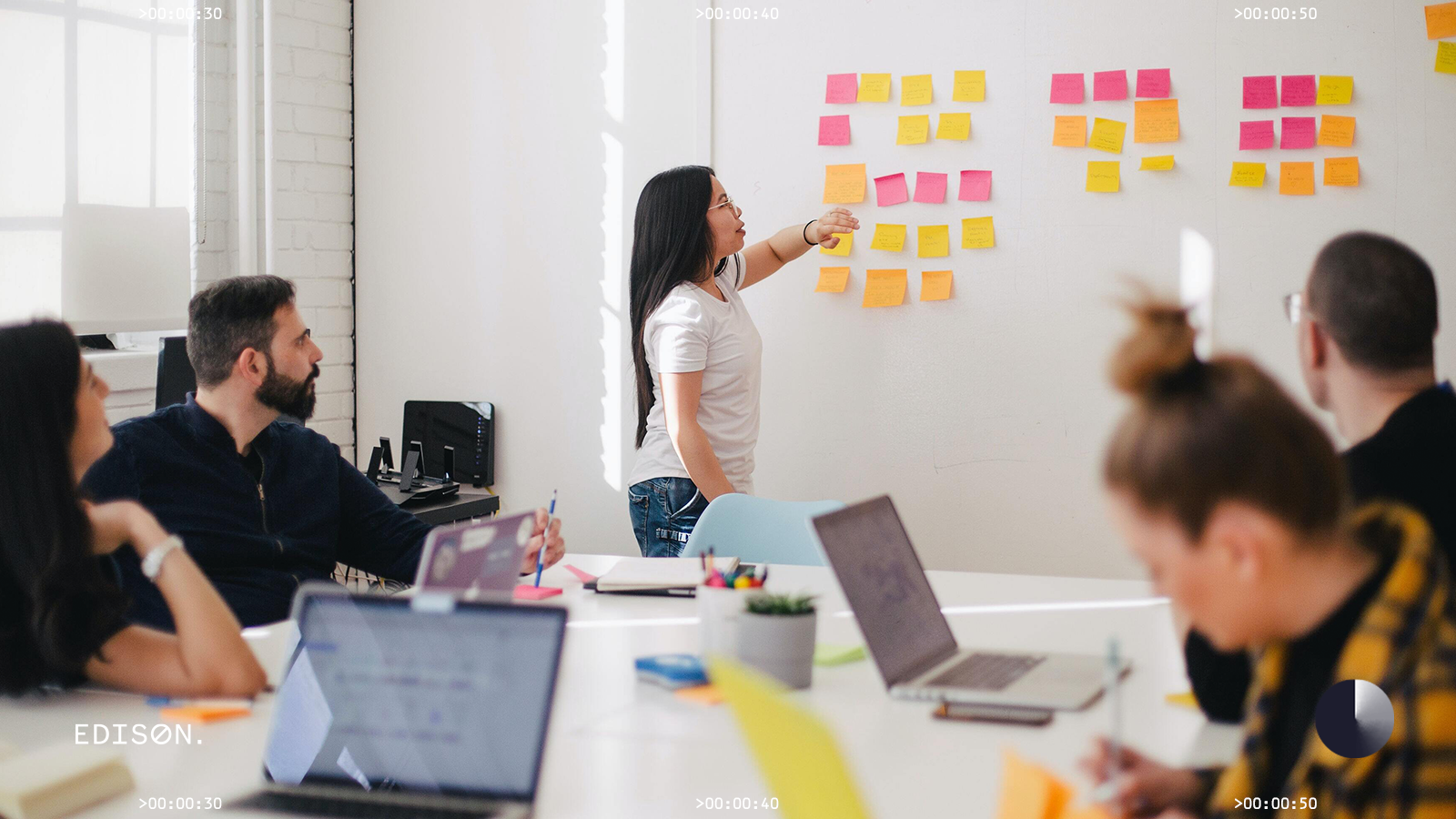 How to build your professional confidence 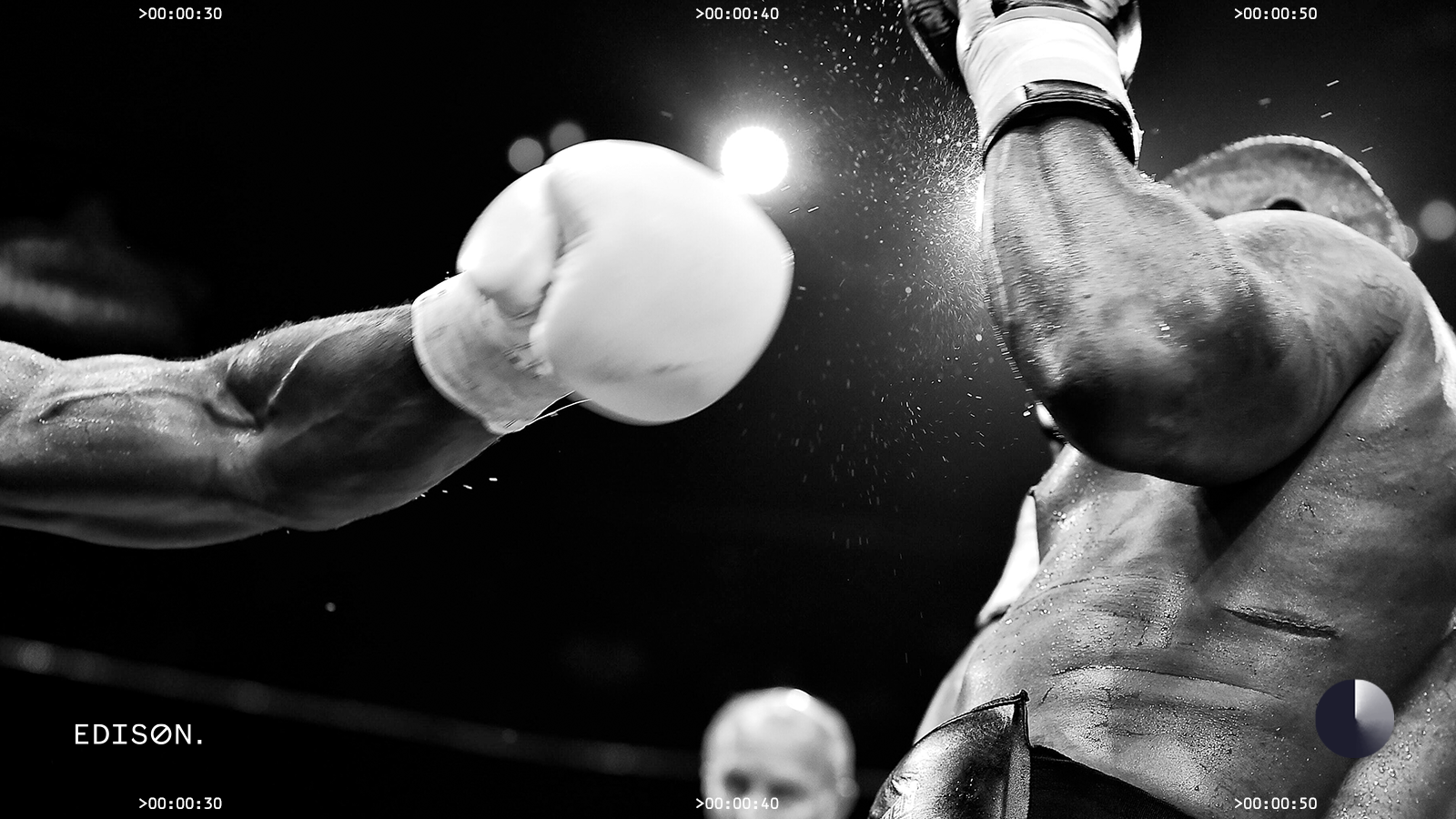 Do you have a fixed or growth mindset?