An introduction to fasting

Fasting is a pretty controversial and hotly debated topic in the nutrition world, and rightly so. There are as many different ways of doing it as there are variations in results.
Science 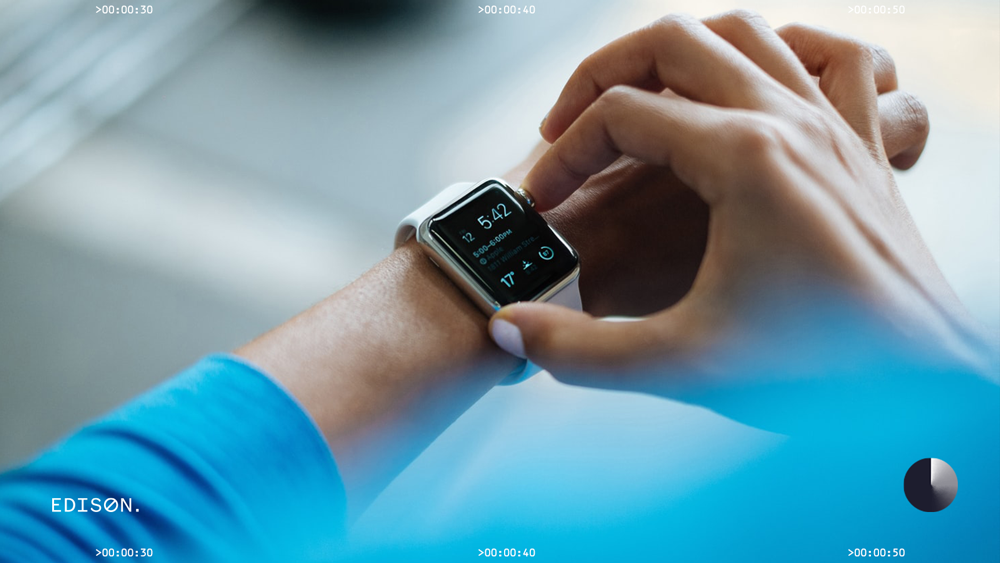 Fasting is currently a rather controversial and hotly debated topic in the nutrition world, and rightly so. There are as many different ways of doing it as there are variations in results. This article isn’t meant to convince you to try it – or even to suggest you try it – but instead to wade through some of the protocols and nuances that exist. First, let’s tackle the history of fasting.

Fasting has existed in one form or another since life began. Despite the relative abundance and ubiquity of food today, the human species have not always had such ready and easy access to food. As a species, we have experienced both times of plenty, and times of scarcity – and even out-right deprivation. And yet, fasting is intricately woven into the fabric of society by choice, even when there is no necessity. Just about every religion that has ever existed has incorporated fasting in some form or another; from Ramadan in Islam to Yom Kippur in Judaism. Buddhist monks don’t eat after lunch, fasting from lunch until breakfast the next day, and Lent is a 40-day partial-fast observed by both the Catholic Church and the Eastern Orthodox Church. Fasting has been woven into cultural and religious norms for thousands of years.

Creatures that are unwell – human or otherwise – often have an aversion to food. The well-known saying, “Feed a cold, starve a fever” has been traced back to 1574 when it was noted that “fasting is a great remedy to a fever”.

So, what gives? Don’t we need to eat at least three times a day to fuel our metabolism, heal, grow, repair, and to prevent going into ‘starvation mode’ – that dreaded state where our metabolism slows down to snail’s pace and we pile on the weight?

Well, not exactly. Food is absolutely important, and of course, we need to eat to provide the fuel (the macronutrients that provide calories and the micronutrients that provide vitamins and minerals) necessary to sustain life.  However, NOT eating also has its advantages – at least for certain periods. According to Dr. Jason Fung, a Canadian nephrologist who specialises in diabetes treatment, NOT eating can sometimes be more restorative and healing than dutifully eating three meals a day! Sounds a bit crazy, huh?

In his series on fasting, Fung goes through what happens to our bodies when we go for extended periods of time without food – generally 18 hours or more.

Any shorter time than that and it’s not really long enough to see any real benefits. Once you get over that hump, however, your body enters a whole new world of metabolic processes.

Let’s take a quick look at some of the things that happen.

As you can see, a period of fasting is anything but a time of deprivation and starvation. You may feel hungry, but your body remains quite metabolically active.

There are numerous ways you can attempt fasting, with varying degrees of difficulty and benefit. These range from simply not snacking so allowing 5 hours between meals, eating in a compressed window of say 8 hours or fewer (essentially skipping breakfast or dinner) and fasting for 16 hours plus.

Dr Paul Jaminet, PhD, is the author of the Perfect Health Diet and regularly advocates fasting. However, his theory also allows for fasting periods while eating certain foods. Which is beneficial for those who suffer from disordered eating or find the rigidity of fasting emotionally or physically difficult. His theory is that the cellular processes that are beneficial to fasting can still occur so long as certain macronutrients are avoided which produce insulin and inhibit this process. So a person could fast if they consumed only leafy green veggies and medium chain triglyceride fats - like those found in saturated fats like coconut oil. Macronutrients such as carbohydrates and protein inhibit these beneficial processes, so you could simply omit these foods for a day or two and still experience the benefits of fasting. 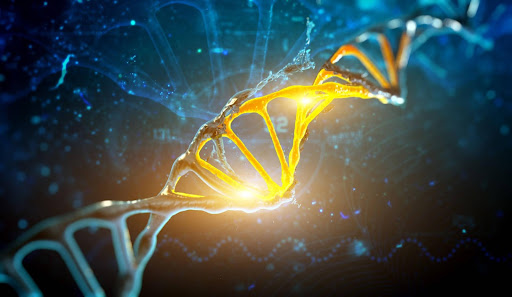 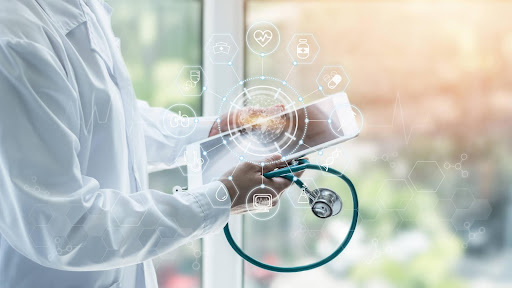 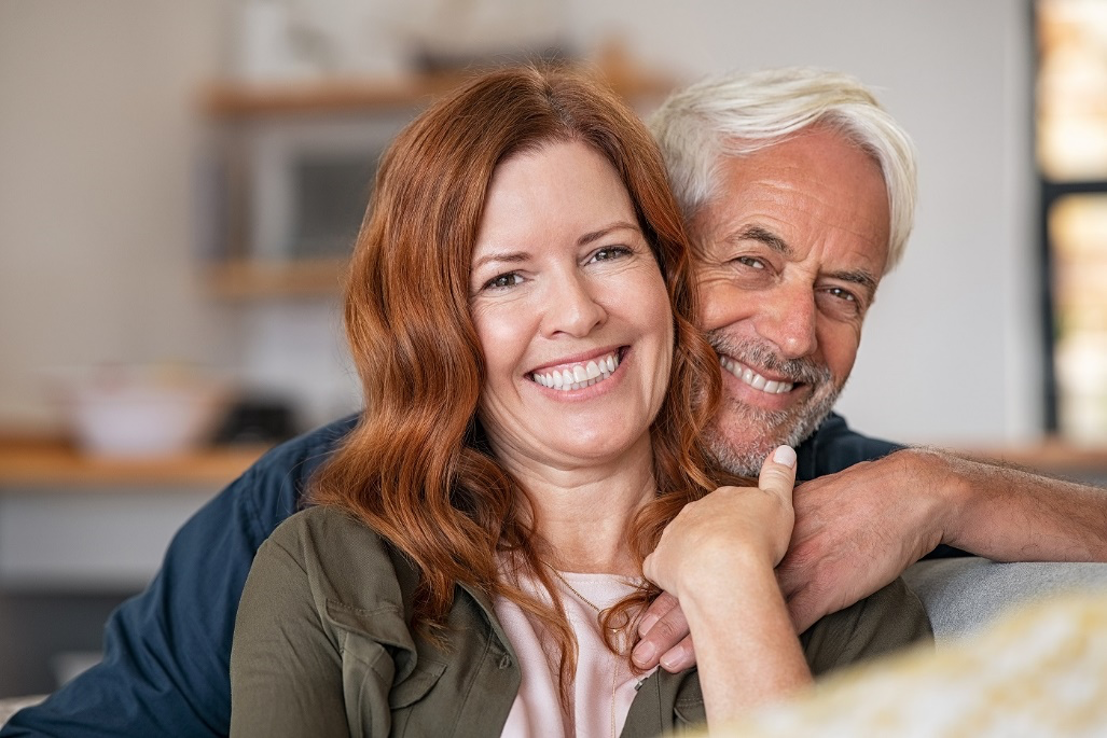